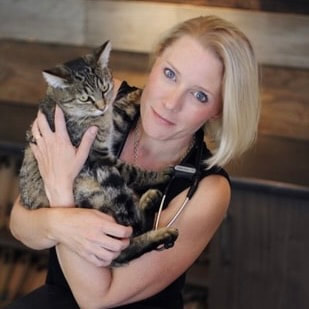 Dr. Carey Keith Hi! Let me introduce myself! Along with Dr. Smith, I am the owner of Central Animal Hospital and a veterinarian. I grew up in Alberta, did my undergraduate degree at UBC in Vancouver and received my DVM from Colorado State University in 2003. My husband and I then moved to Vancouver where I started my Veterinary career. Our first born arrived in 2005 at which time we moved to the Okanagan to raise our family. We now have three beautiful, active children who keep us very busy. In 2009, we decided to take the leap in buying a practice to fulfill a dream of creating the kind of veterinary practice that I would want to take our pets to. I love the connection with our clients and their pets and being able to offer them the best care that I possibly could. Our family would not be complete without our own pets- Noodles (pictured above) and our Mixed breed rescue dog, Maisy. 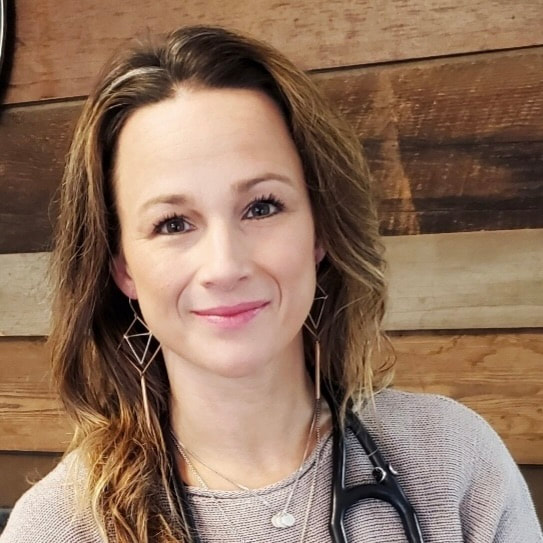 Dr Trinity Smith is the proud co-owner, along with Dr Carey Keith, of Central Animal Hospital since 2009. She started practicing small animal medicine and surgery in 2004. Dr Smith loves the fact that every day in veterinary medicine she learns something new and it pushes her to stay on top of current and relevant treatments. She has yet to have a day at work where she ever feels bored! She is so grateful to be in a field that continually challenges her but also brings her so much joy. Let’s just say she feels there is never a dull moment and always something to learn in a day’s work. Dr Smith also feels lucky to get cuddles and kisses from her patients and not many people get to say that about their job! One of the main aspects of veterinary medicine that continues to keep Dr Smith committed to her career is witnessing the intense human bond and the love her owners share with their pets. She is honoured she gets the chance to partake in maintaining that special relationship. Outside of work Dr Smith keeps very busy raising her three beautiful daughters and two wonderful stepsons with her boyfriend Dan. She is an avid trail and road runner and loves to hit the slopes in the winter (as long as it’s not too cold outside)! Her family shares their house with 3 wonderful cats that have all been adopted from Central Animal Hospital. She hopes to continue building amazing relationships with her clients and their fur babies and cannot wait to practice in the newly renovated clinic. 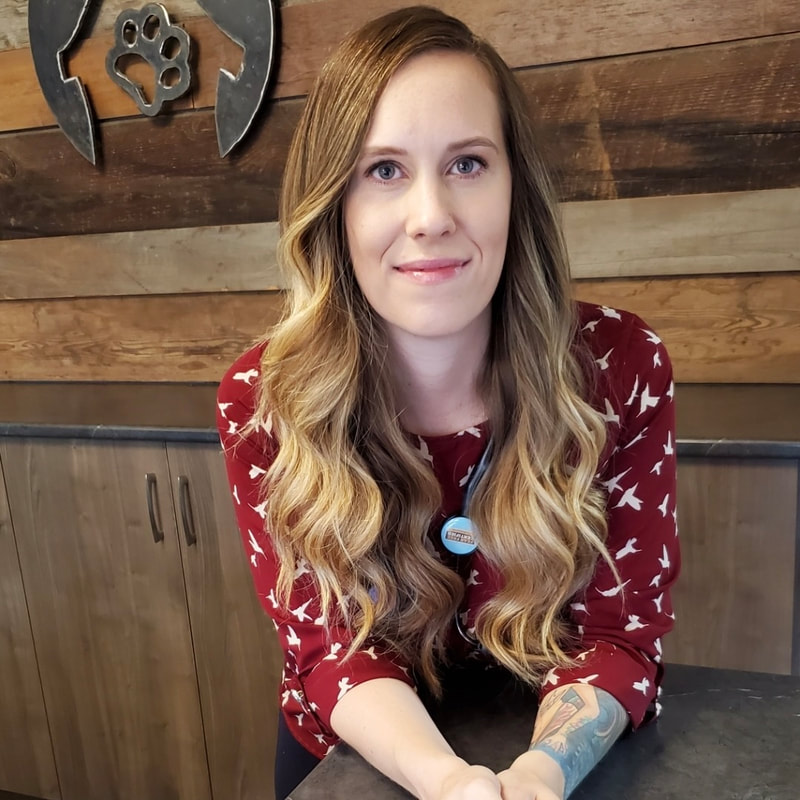 Dr. Amy Roberts has been a part of the Central Animal Hospital team since 2018. She is originally from a small town in Newfoundland, but has decided to trade the rain and fog for sunshine and vino. She graduated from the Atlantic Veterinary College in 2014 and since has worked in a variety of clinics – from rural single doctor practices to large emergency hospitals. Dr. Roberts enjoys the variety that veterinary medicine has to offer – she is excited to meet the new puppies and kittens but is just as passionate about addressing the health concerns of our aging pet population. Her special interests include soft tissue surgery, dentistry and especially internal medicine. Dr. Roberts relishes in finding the answer to your pet’s chronic conditions and offering multiple treatment options to best fit your family’s needs, whenever possible. On her days off you’re likely to find her in her garden, on a mountain bike or hiking with her family. Dr. Roberts shares her home with her tripod Sheltie – Jerry Garcia, her cantankerous cat – Michonne, husband and toddler. 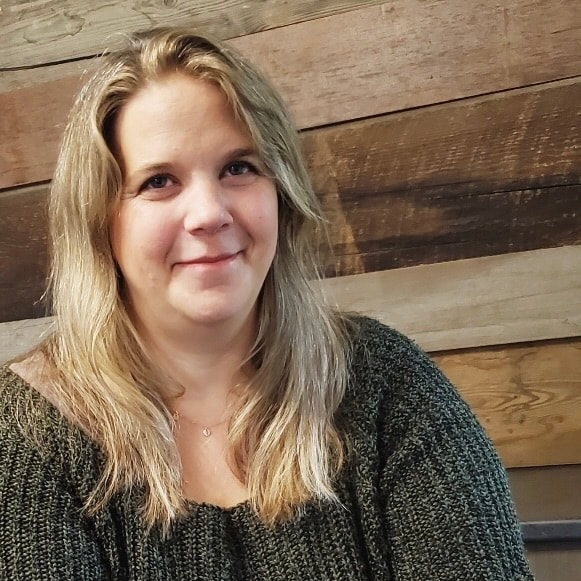 Dr. Lovegrove grew up in the South East Of England. She completed a Bachelor’s degree in Zoology in 2009, then followed that with a degree in Veterinary Medicine at The Royal ‘Dick’ School of Veterinary Medicine in Edinburgh, Scotland. She completed her degree in 2013. Dr Lovegrove then worked at a variety of small animal general practice and emergency clinics in England. She moved to the Okanagan in the fall of 2017 with her husband and dogs. Dr Lovegrove is certified in veterinary acupuncture and loves utilizing a multi modal approach to managing pain in our patients. Dr. Lovegrove is also Fear Free level 2 certified. Dr. Lovegrove enjoys building relationships with clients and helping their 4-legged companions with the large variety of challenges they bring. When not at work, Dr Lovegrove can be found exploring the beautiful Okanagan and all the treasures it has to offer. 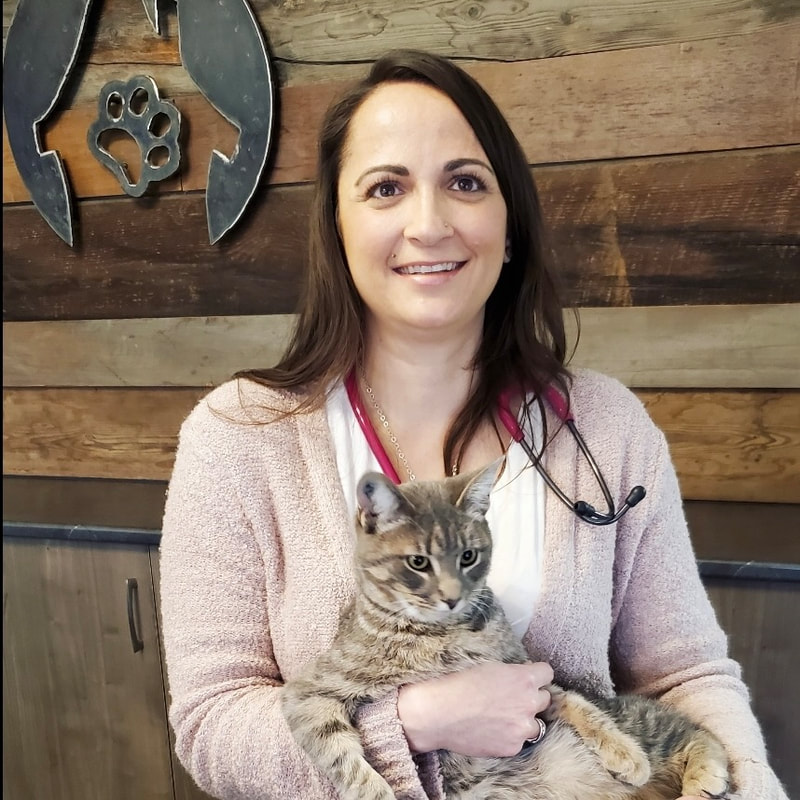 Dr. Lily Miller Although she has provided occasional relief work for several years Lily officially joined the team at Central Animal Hospital in January 2021. Lily grew up in Enderby and decided she wanted to be a veterinarian when she was only 9. Her upbringing allowed her to have several pets and always be around animals. Coupled with her interest in science and how things worked; becoming a veterinarian was her motivation to work hard throughout her entire education. This goal never changed and coming up with a back up plan was difficult. Fortunately, after getting her Bachelor of Science with a major in Animal Biology in 2004 from UCC (now TRU) in Kamloops she was accepted to the Western College of Veterinary Medicine graduating class of 2008 in Saskatoon, SK. Lily started in mixed animal practice but eventually found her passion in small animal emergency and surgery. The ability to stabilize and put animals back together that was not possible in her early career is what keeps her love of being a veterinarian alive. Central Animal Hospital allows her to continue to evolve those skills while also gaining more in medicine and dentistry. The way the team functions to support each other and work together for our patients makes this hospital a very special place to work. Lily lives just outside of Vernon on acreage with her husband Scott and their small zoo. Included are their 4 dogs: 3 miniature Australian Shepherds (Louie, Jack and Clara), A Maremma (Sheila), 6 cats (Frankie, Larry, Babs, Stanley, Walter and Henry) and her horse Belle. Their hobbies include spending as much time as possible in nature; camping, paddleboarding, hiking, and horseback riding. When not working on developing their property you will probably find them cleaning up pet hair. 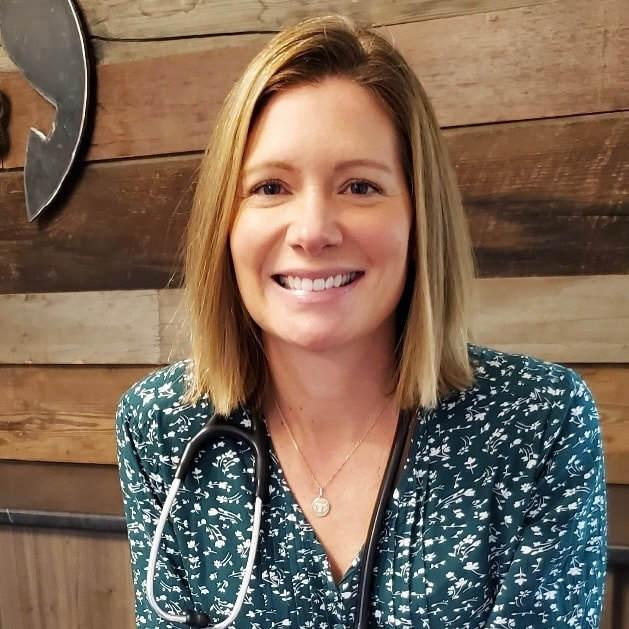 Dr. Laura Campbell grew up in Toronto and completed her Bachelor of Science degree in Zoology from the University of Guelph in 2004. She then traveled across the world to Australia to complete her Bachelor of Veterinary Science from the University of Sydney. She loved the Aussie lifestyle therefore decided to stay and began her career in a small town called Gloucester doing mixed animal practice. This was good choice as she met her husband Dane there. Laura and Dane then moved to the Blue Mountains where she worked at a small animal emergency clinic. After 12 years in Australia Dane and Laura decided to move back to Ontario with their two children Grace and Hamish. After a couple years in Ontario the family picked up again and drove across the country to land in the beautiful Okanagan in the summer of 2020. Dr Campbell loves practising veterinary medicine and developing client and patient relationships. She has always had a love for animals since she was young and is very passionate for their health and wellbeing. Her special interests include dentistry, feline medicine and dermatology. When she is not working she is spending time with her family and friends. She enjoys going for a run, or attempting mountain biking in Kal park, hot yoga/pilates and of course skiing every weekend at Silver star with the family. 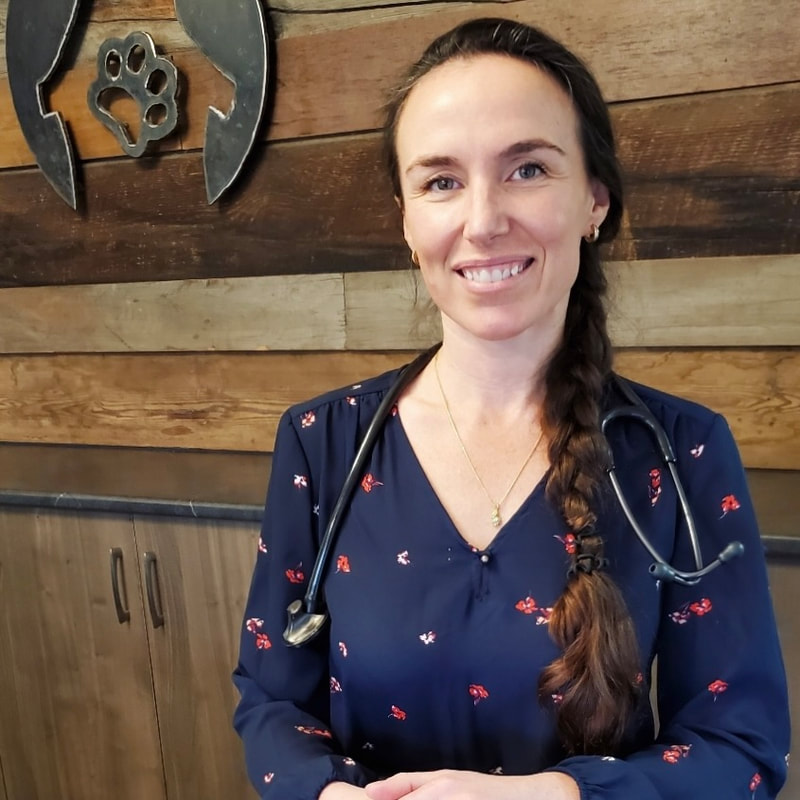 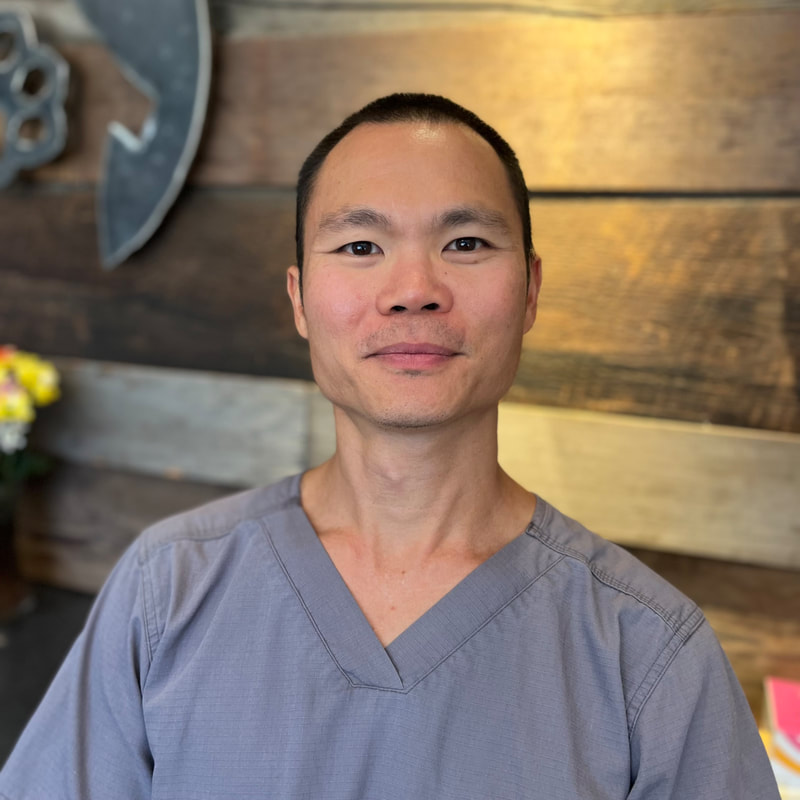 Dr. Ivor Koo I grew up in Singapore and went to Veterinary school at Massey University in New Zealand. I graduated in 2011 and spent another 6 years in the Christchurch region working in mixed animal practice. In 2017 my wife and I decided to swap it all for another island and moved across the pacific to Nanaimo where I worked another 4 years in small animal practice. We migrated to the Okanagan in the summer of 2022 and have been loving it since. When I am not at work, I enjoy biking, climbing and skiing.